The Raspberry Pi is a series of credit card–sized single-board computers developed in the UK by the Raspberry Pi Foundation with the intention of promoting the teaching of basic computer science in schools and third world countries.[5][6][7] The original Raspberry Pi and Raspberry Pi 2 are manufactured in several board configurations through licensed manufacturing agreements with Newark element14 (Premier Farnell), RS Components and Egoman. These companies sell the Raspberry Pi online.[8] Egoman produces a version for distribution solely in Taiwan, which can be distinguished from other Pis by their red colouring and lack of FCC/CE marks. The hardware is the same across all manufacturers. The original Raspberry Pi is based on the Broadcom BCM2835 system on a chip (SoC),[2] which includes an ARM1176JZF-S 700 MHz processor, VideoCore IV GPU,[9] and was originally shipped with 256 megabytes of RAM, later upgraded (models B and B+) to 512 MB.[3][10] The system has Secure Digital (SD) (models A and B) or MicroSD (models A+ and B+) sockets for boot media and persistent storage.[11] In 2014, the Raspberry Pi Foundation launched the Compute Module, which packages a BCM2835 with 512 MB RAM and an eMMC flash chip into a module for use as a part of embedded systems.[12] The Foundation provides Debian and Arch Linux ARM distributions for download.[13] Tools are available for Python as the main programming language, with support for BBC BASIC[14] (via the RISC OS image or the Brandy Basic clone for Linux),[15] C, C++, Java,[16] Perl and Ruby.[17] As of 8 June 2015, about five to six million Raspberry Pis have been sold.[18][19] While already the fastest selling British personal computer, it has also shipped the second largest number of units behind the Amstrad PCW, the "Personal Computer Word-processor", which sold eight million. In early February 2015, the next-generation Raspberry Pi, Raspberry Pi 2, was released.[20] The new computer board is initially available only in one configuration (model B) and features a Broadcom BCM2836 SoC, with a quad-core ARM Cortex-A7 CPU and a VideoCore IV dual-core GPU; 1 GB of RAM with remaining specifications being similar to those of the previous generation model B+. The Raspberry Pi 2 retains the same US$35 price point of the model B,[21] with the US$20 model A+ remaining on sale. 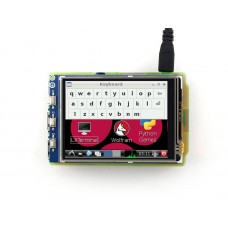 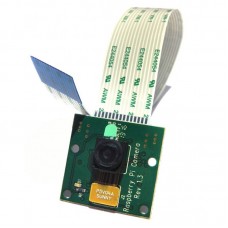 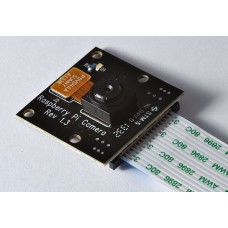 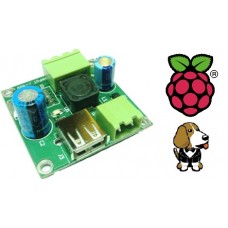 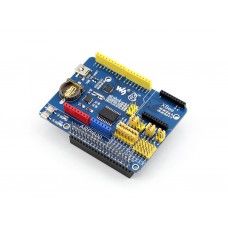 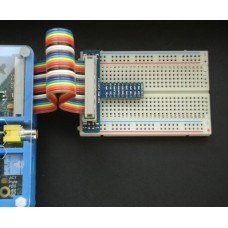 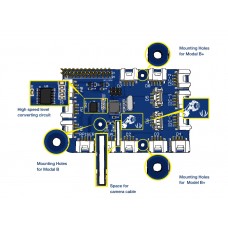 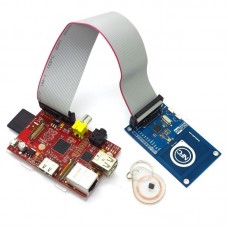 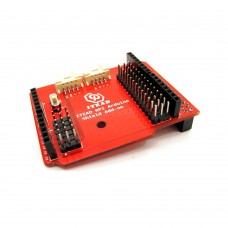 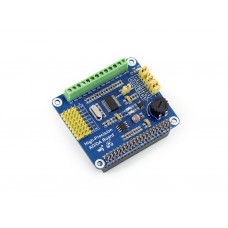 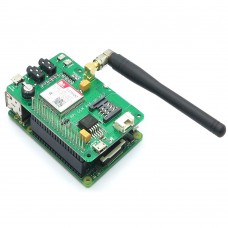 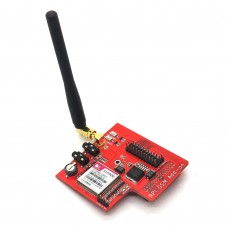 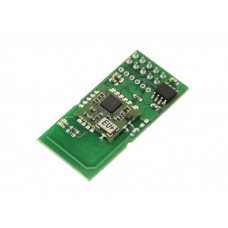 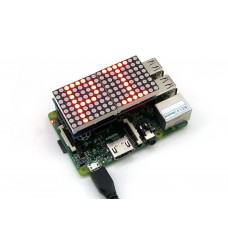 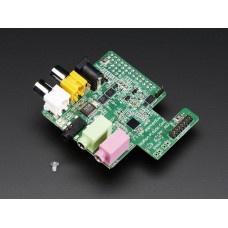 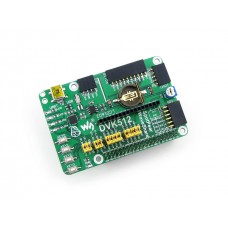